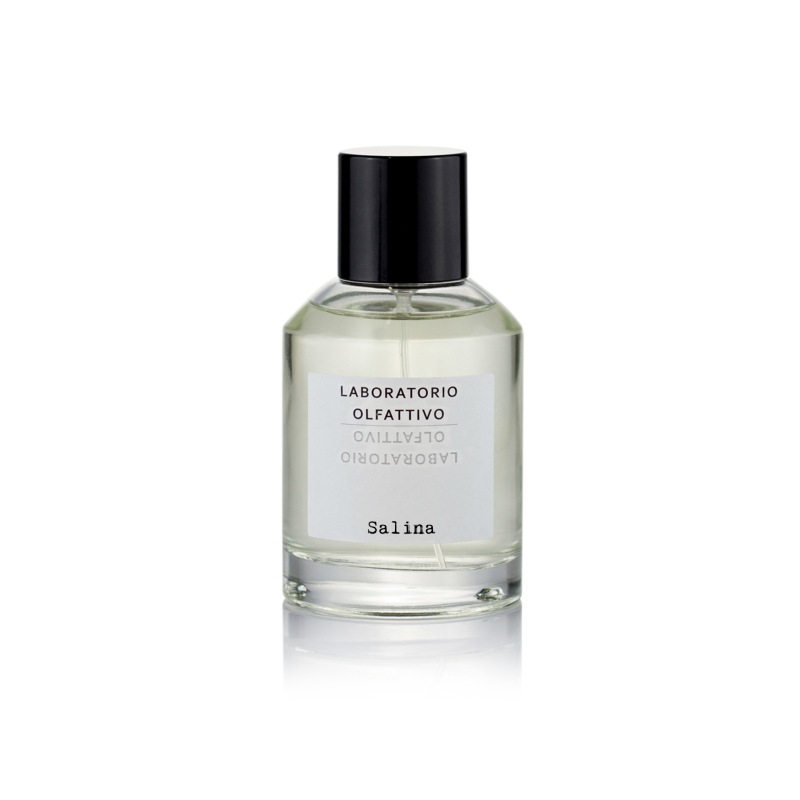 Shells, starfishes, hotsand and salty instead of usual fragrances used in perfumery, the olfactory pyramid of Salina adorns itself with sea water glares and sunny nuances.

Salina is foaming and aquatic but hot too; salty and sweet at the same time; light and embracing. Following the evolution of Salina is like deciding to perform a stroll in a desert seaside, when the sun isn’t still gone beyond the horizon. Through the use of Salina, the sense of smell acquires powers that generally belong to sight, touch and taste.

This fragrance is a total sensorial experience that evokes what your mind can’t imagine: the sea taste, the green of pine maritime forest and costal scrub; the sun blinding sparkle, reflecting itself over the water; the childish play of footprints over the sand, deleted by waves, and the warmth of the sun over the skin. 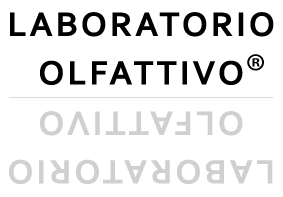 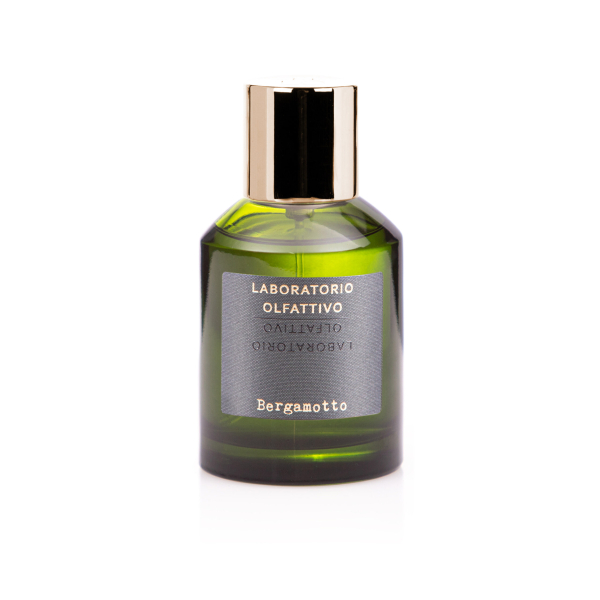 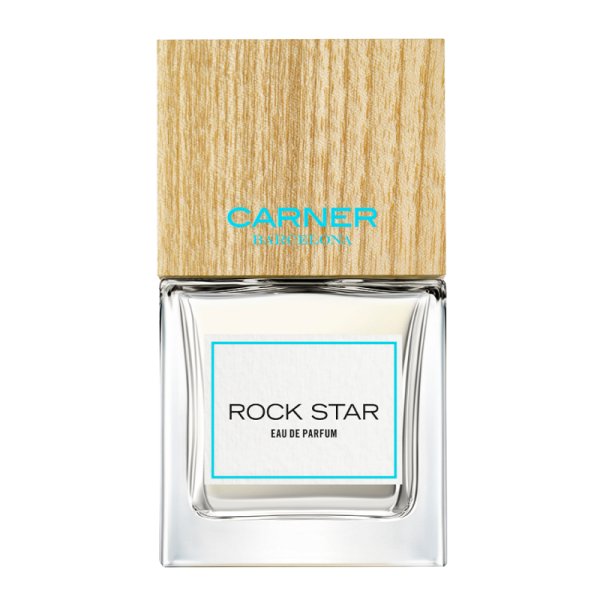 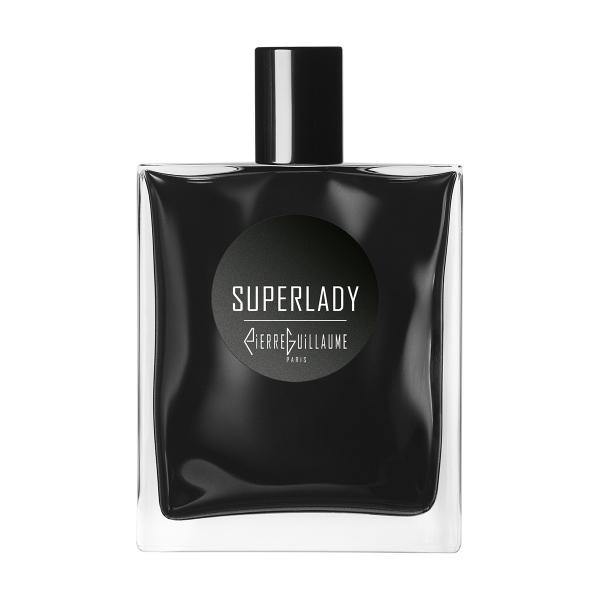 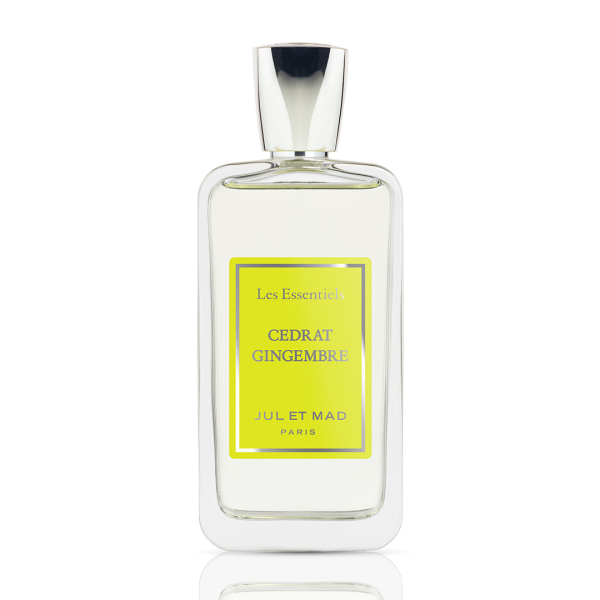 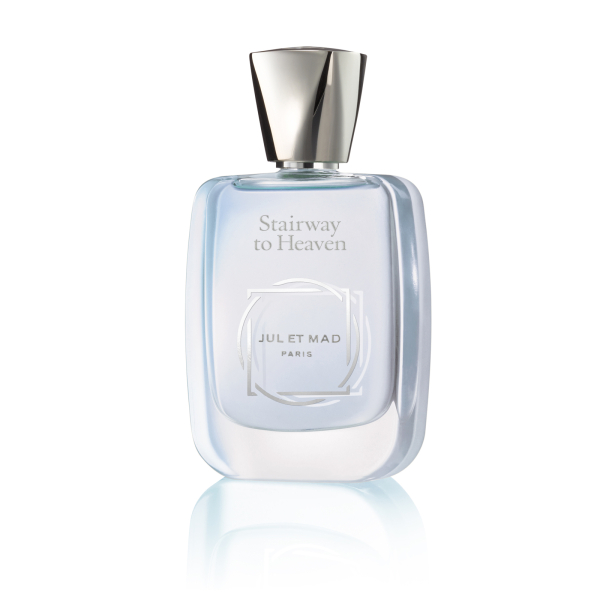 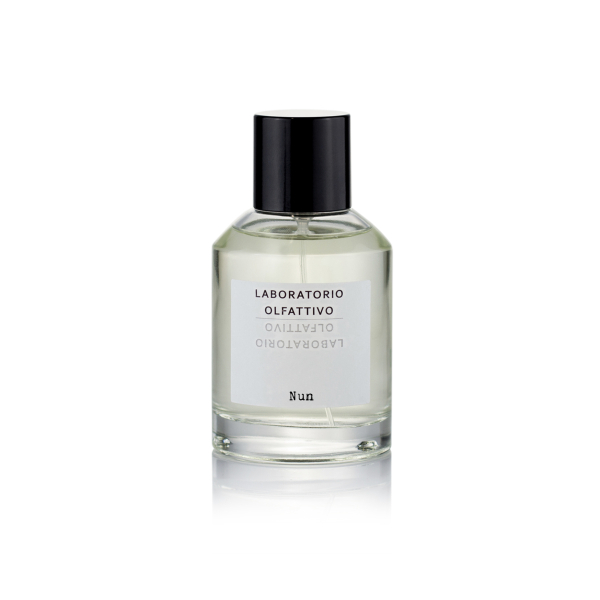 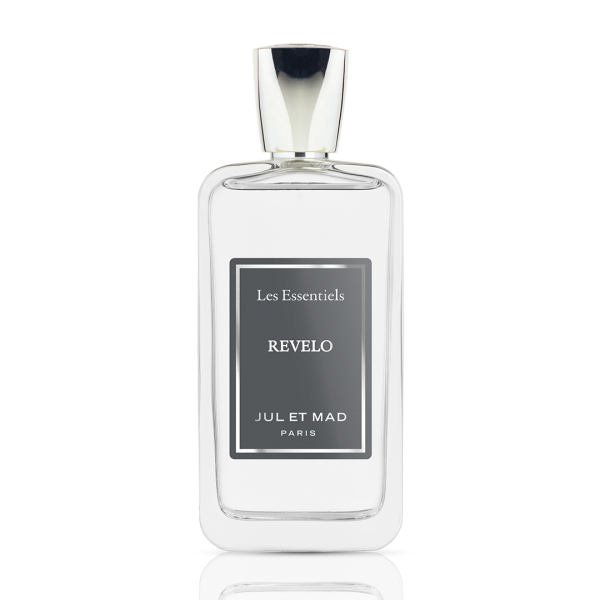 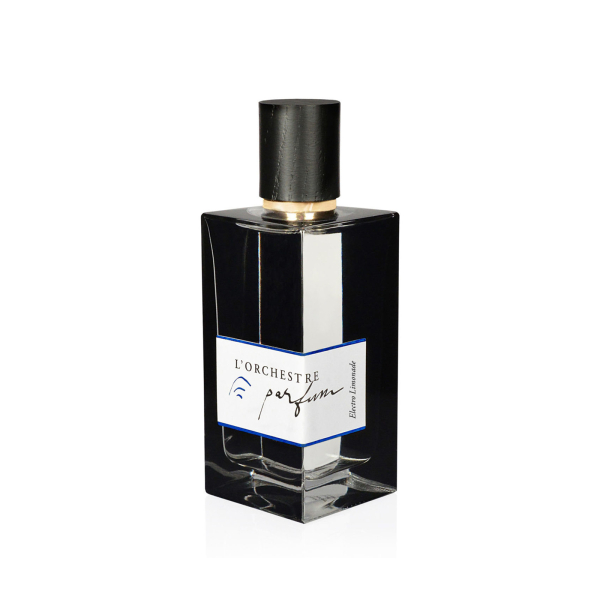 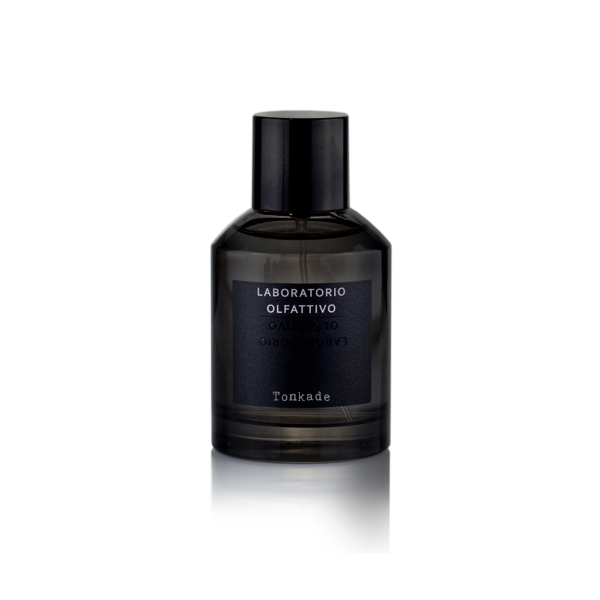 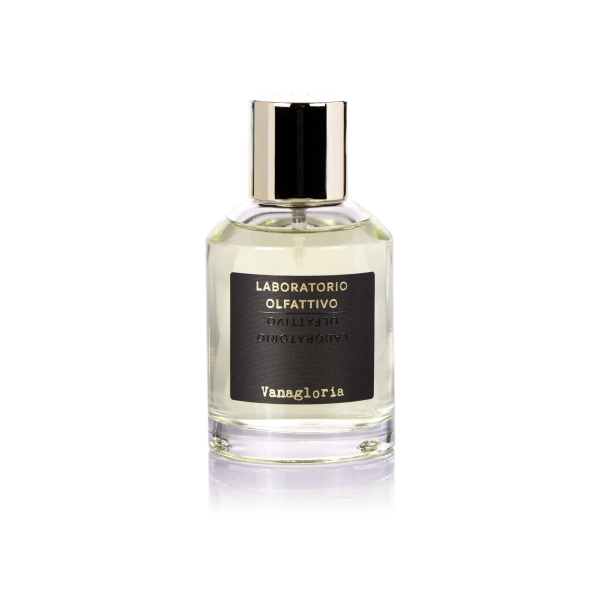 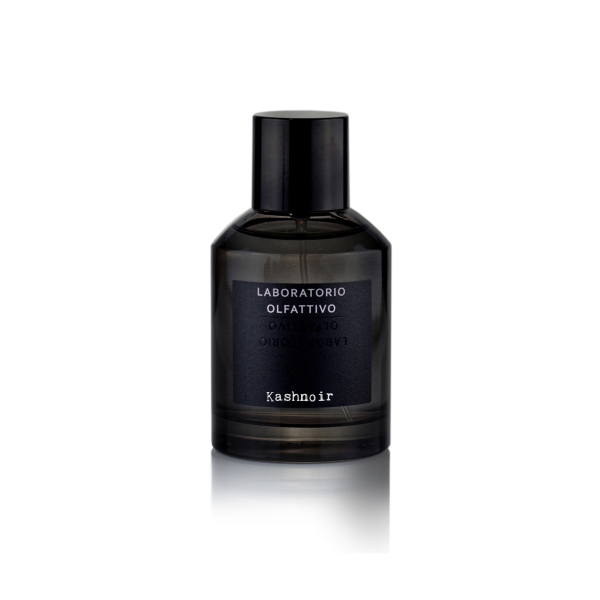 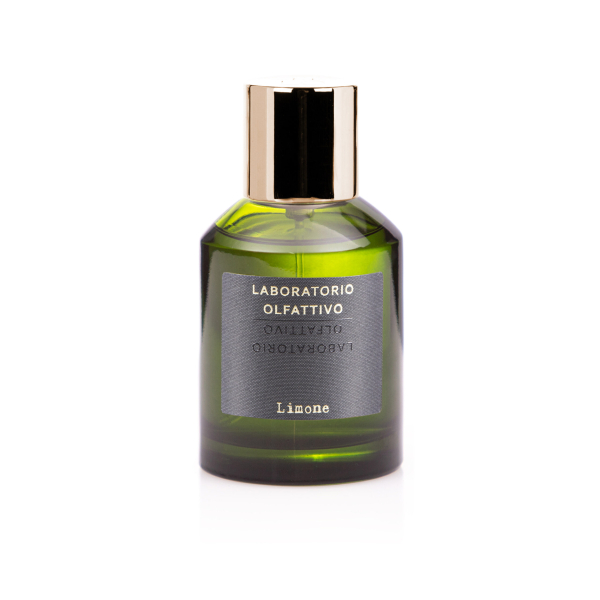 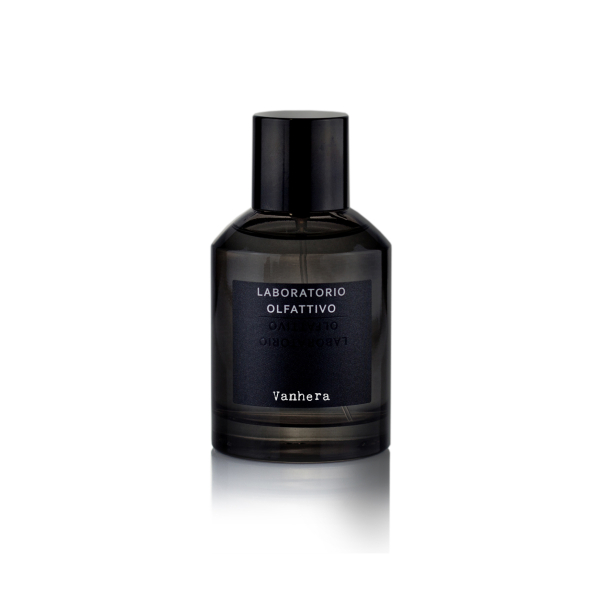 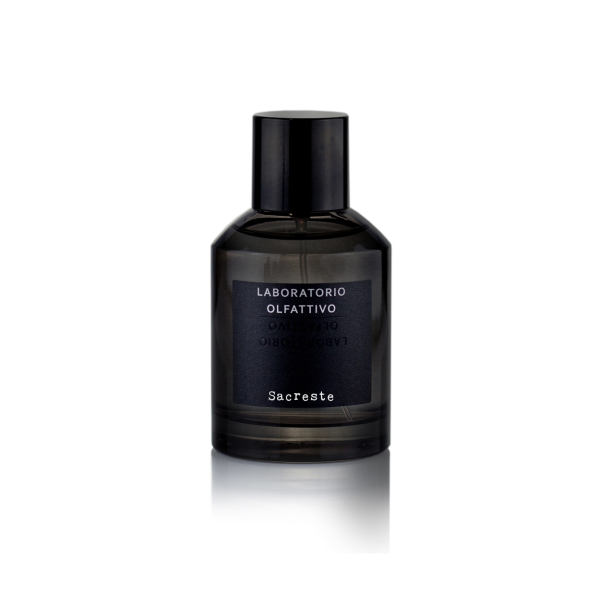 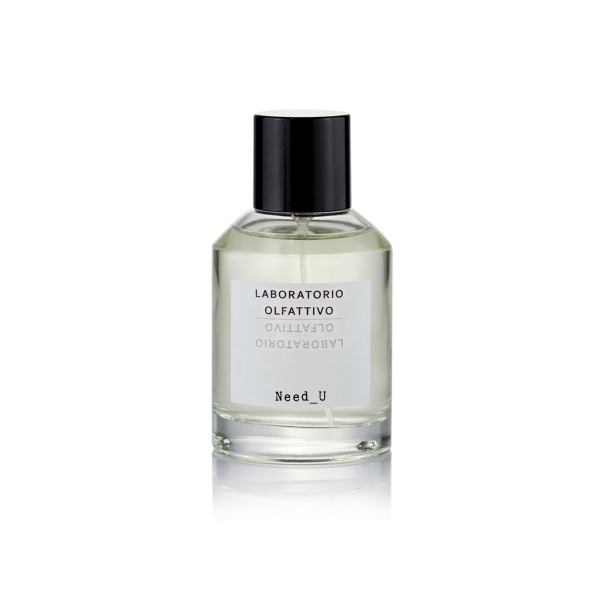 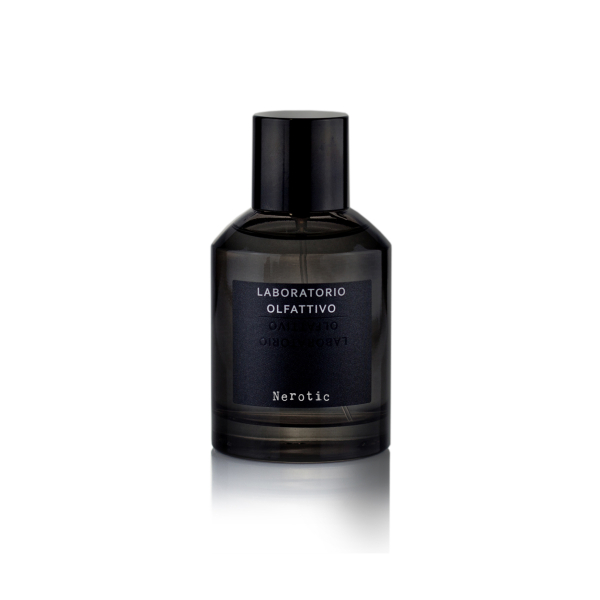 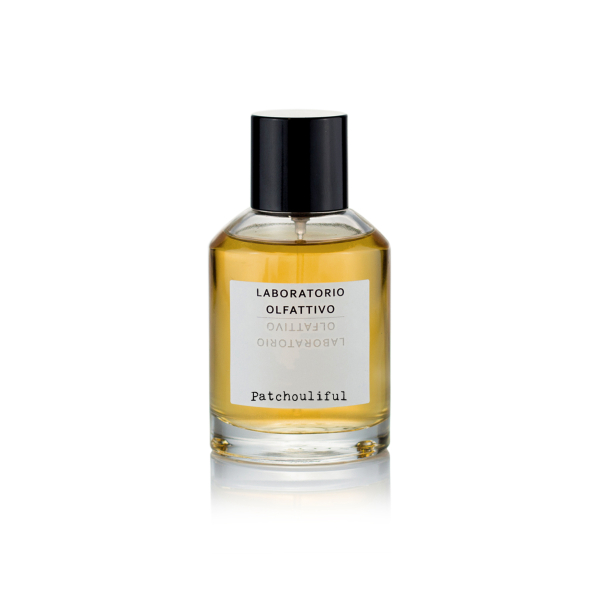 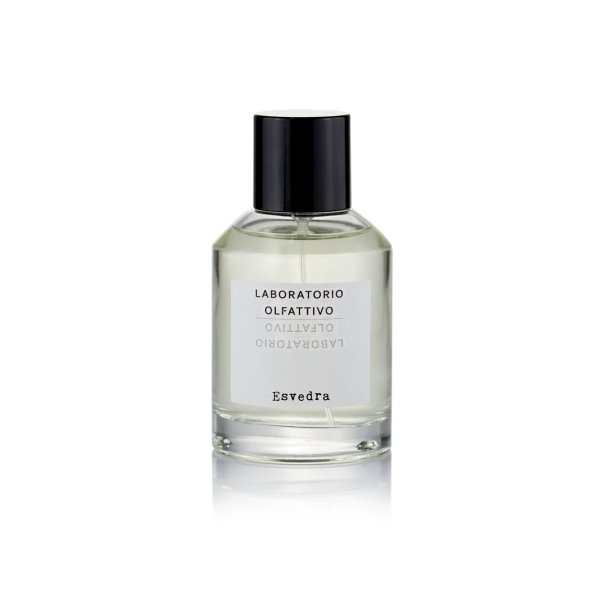 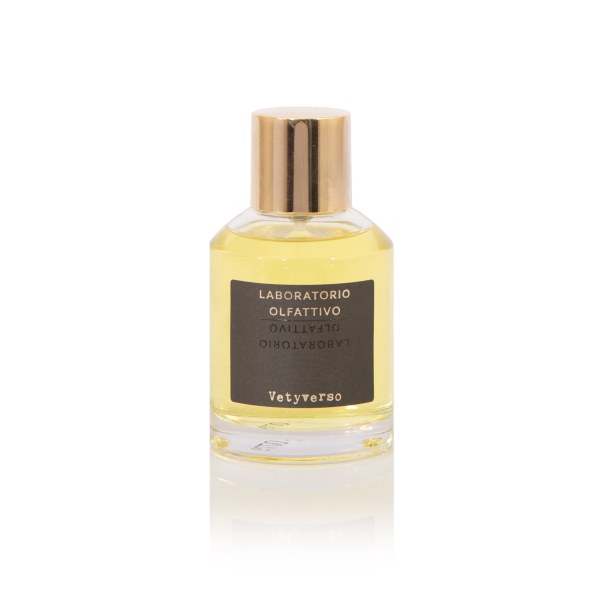 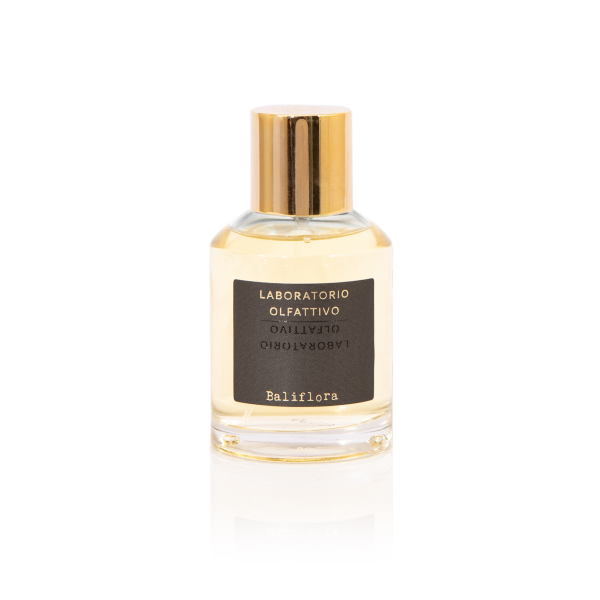 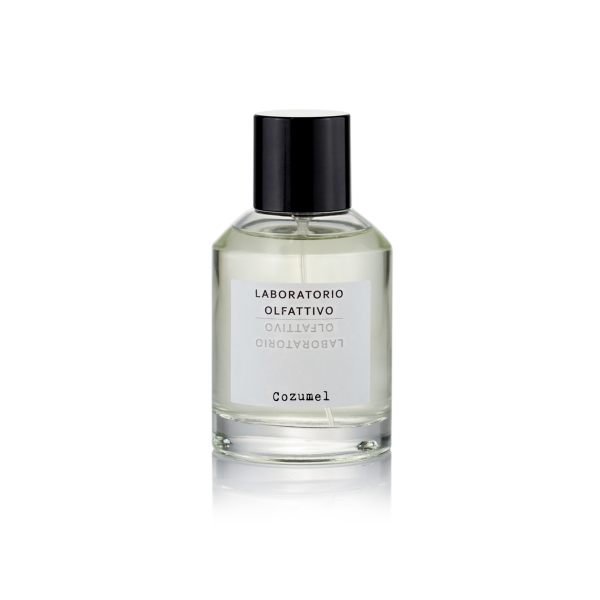 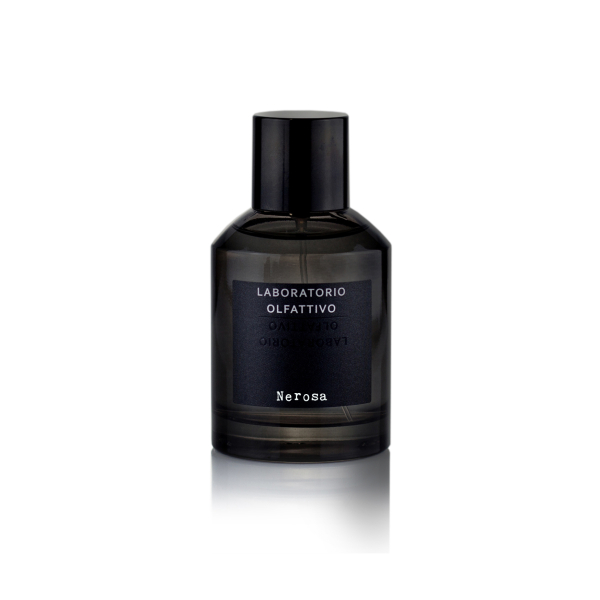 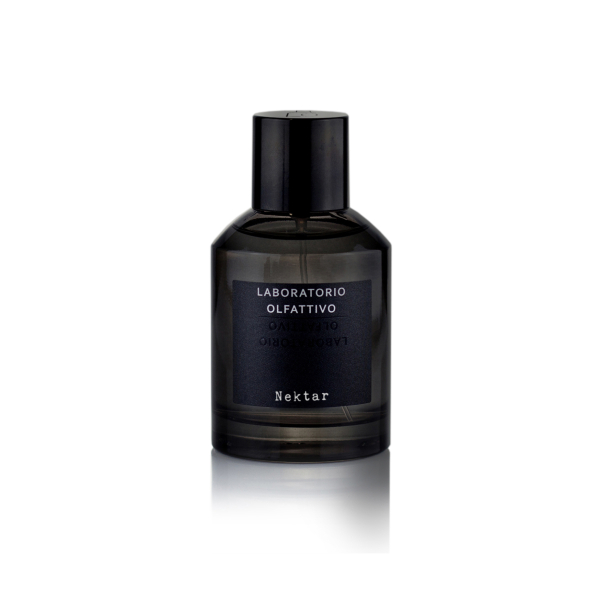