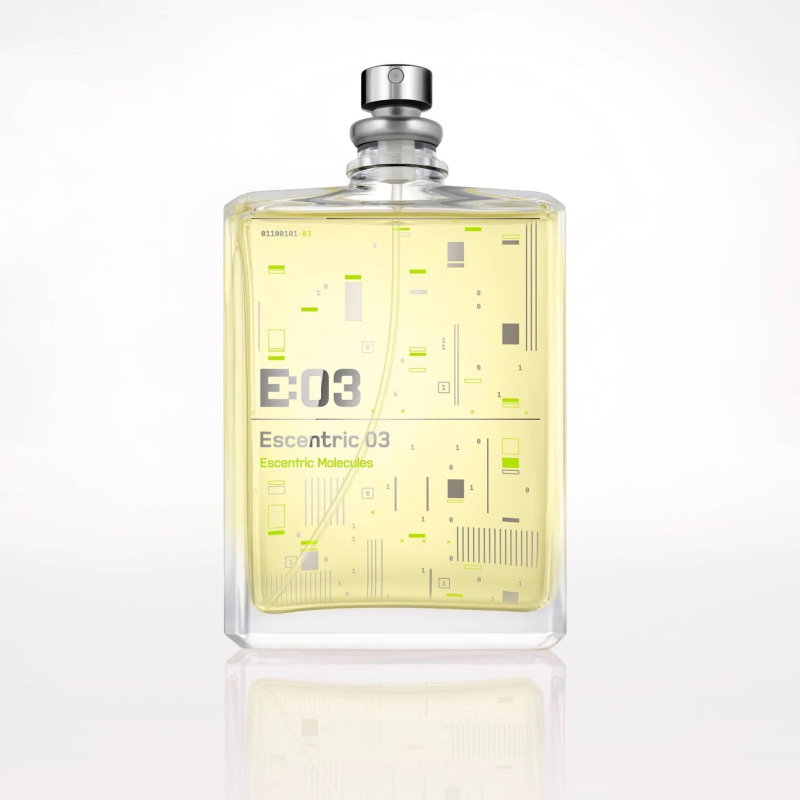 Vetiveryl Acetate could be described as a hybrid molecule, half-natural, half-synthetic. It is a fraction of vetiver oil, distilled from the roots of an Indian grass, which is then ‘crossed’ with acetic acid to remove the bitter and leathery aspects of the root.

The result is an elegant and refined molecule with the woody, slightly grassy character of vetiver, but far smoother and softer.

Escentric 03 focuses on Vetiveryl Acetate in a formula that pays tribute to the three roots used in perfumery: vetiver, ginger and orris, which is extracted from the roots of the Florentine iris.

“I wanted Escentric 03 to bring out the scent impressions of these roots, and show how they harmonise with each other.”, says Geza Schoen.

12 other products in the same category: 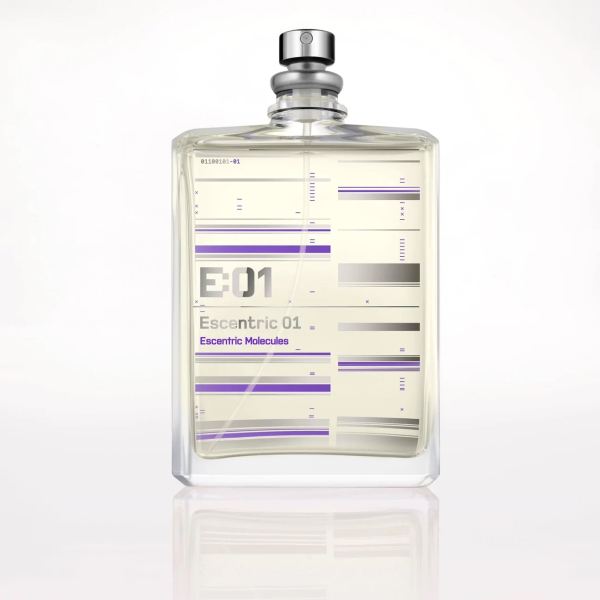 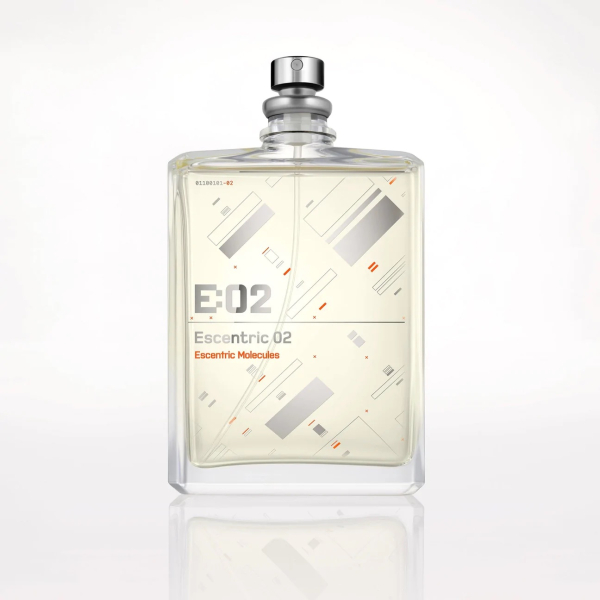 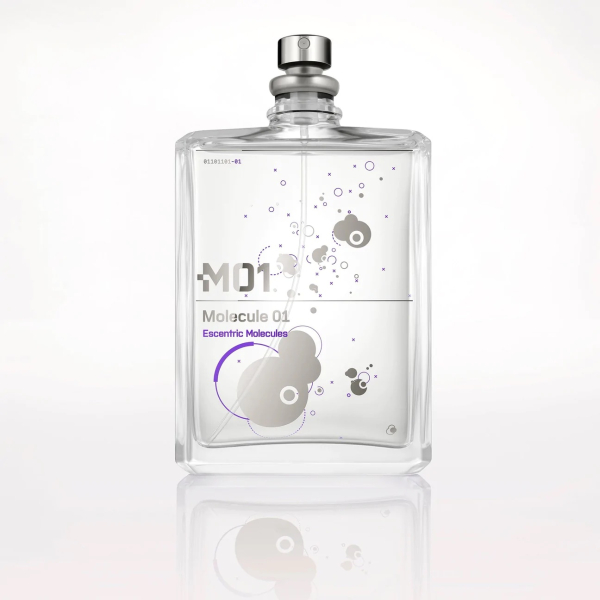 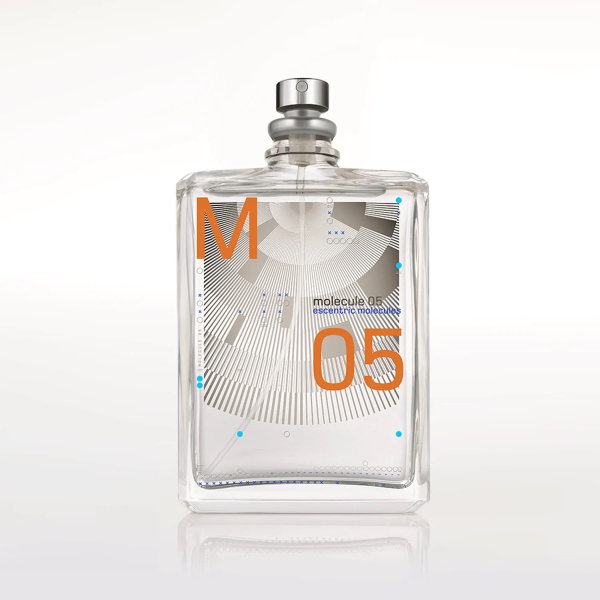 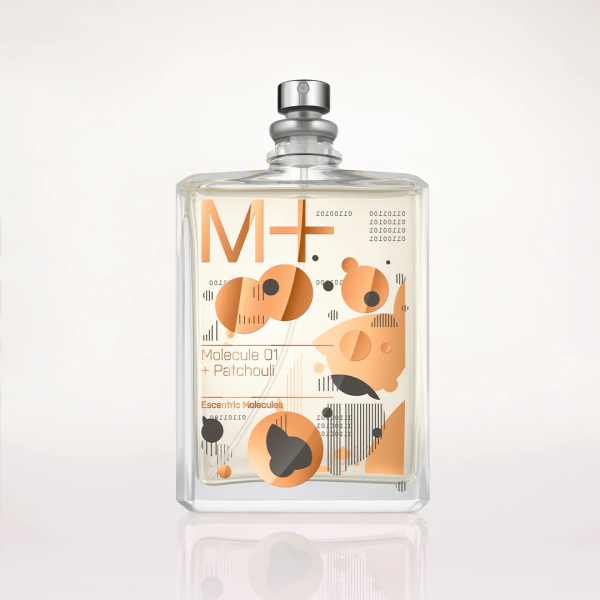 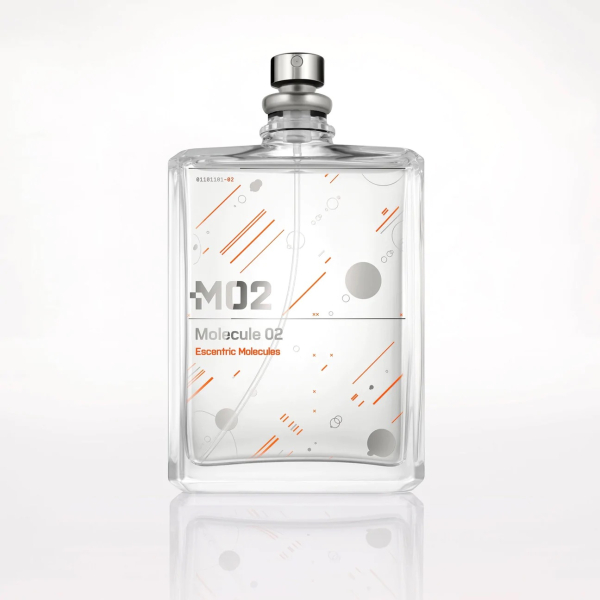 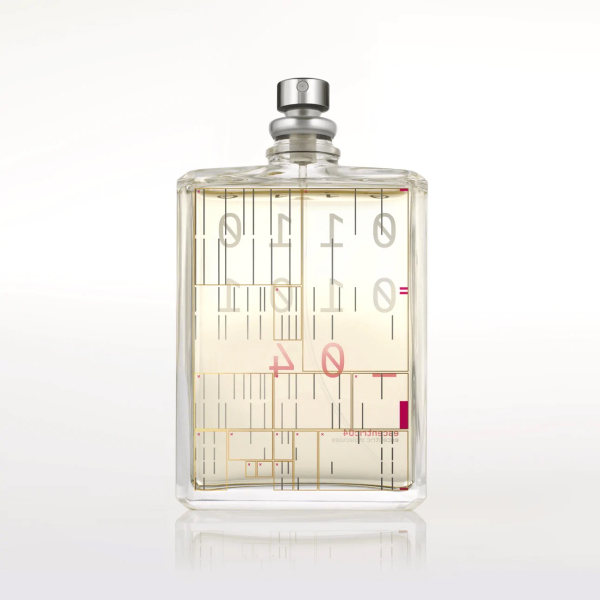 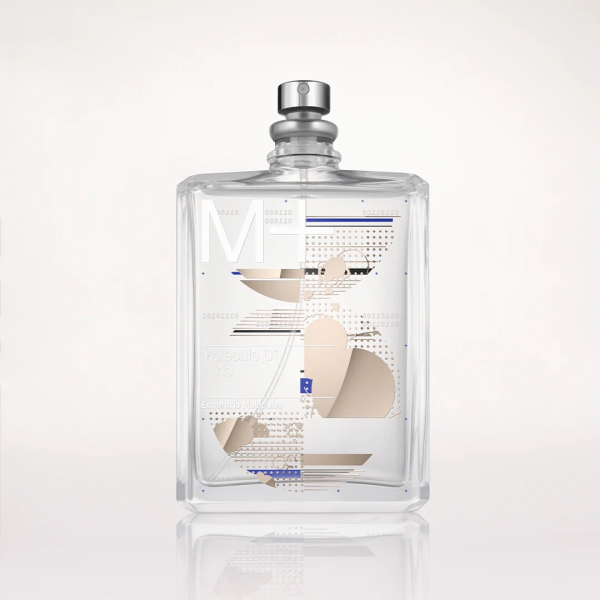 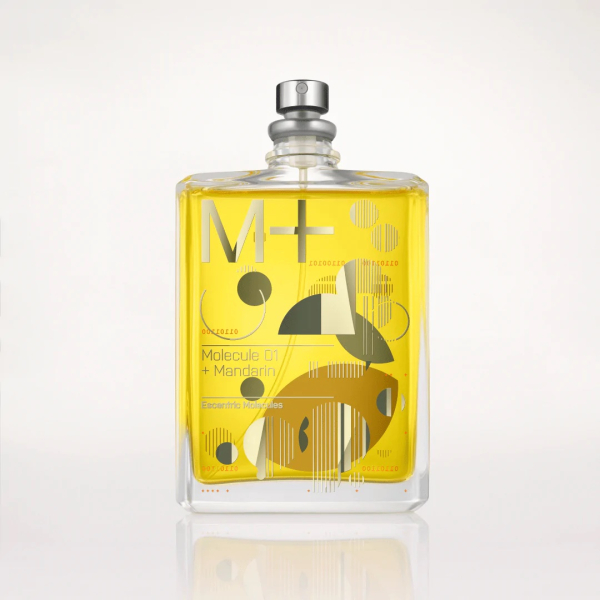 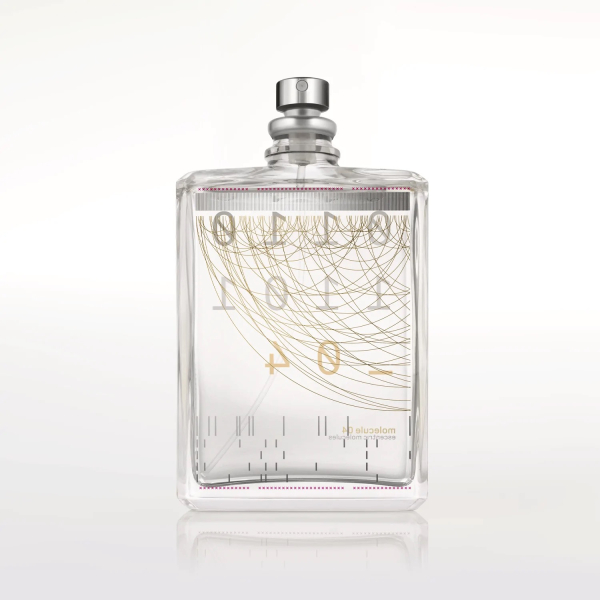 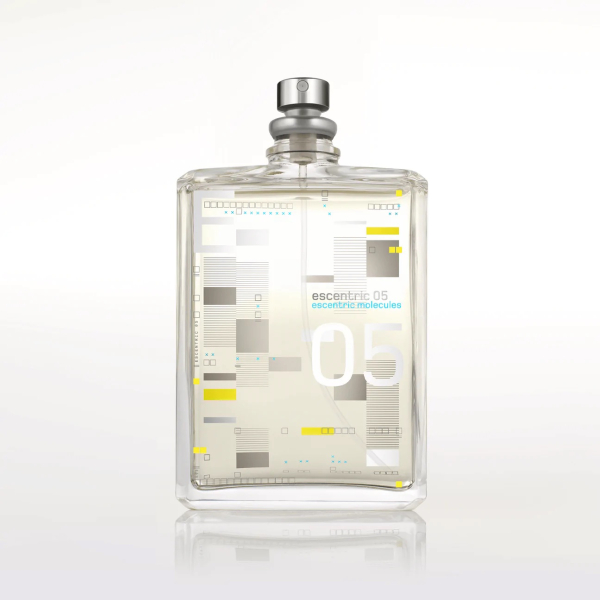